Creative Mindfulness Tools For Your Sanity

"With 15 Years of Experience, This Harvard-Trained Presenter Inspires Laughter and Hope!" 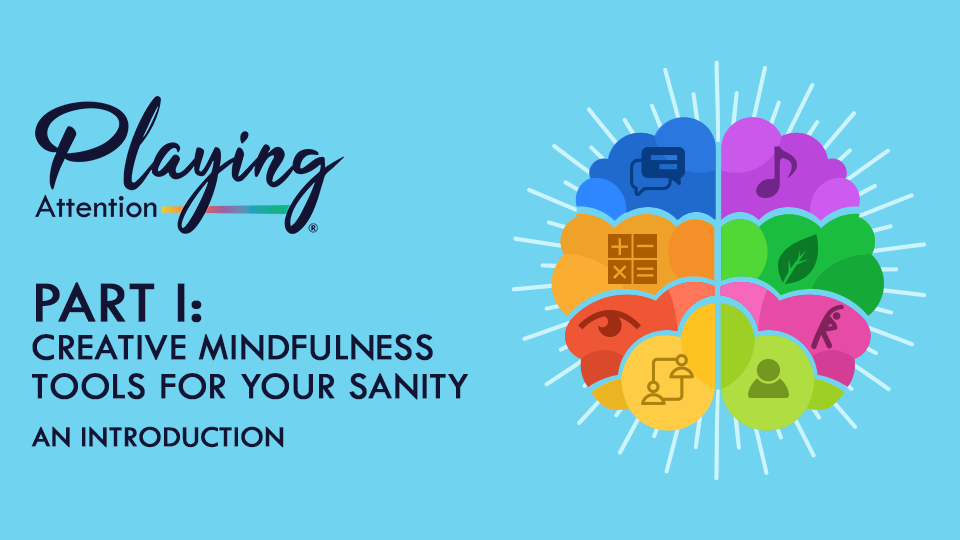 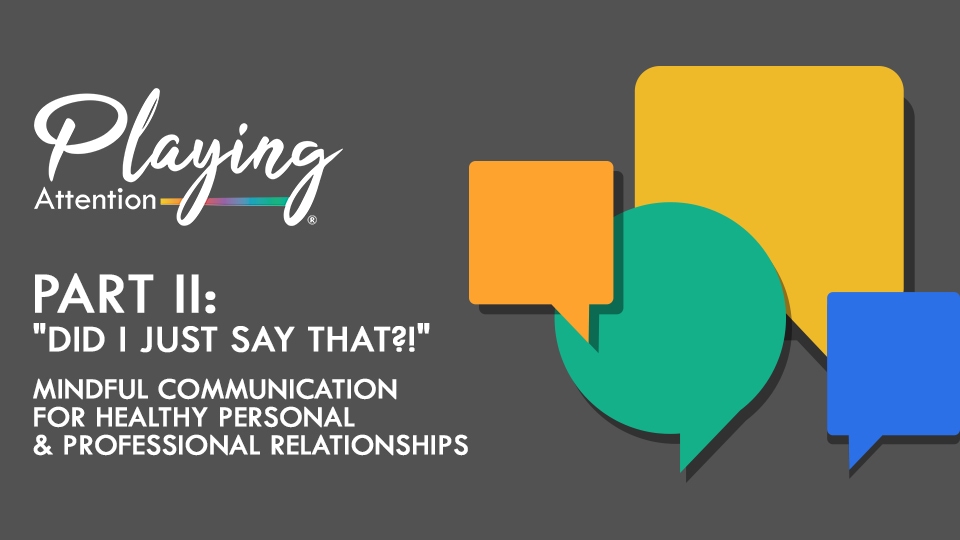 Ever Said Something That You've Regretted?

This course is for you! It will save you tons of aggravation at work and beyond through the power of mindful communication. 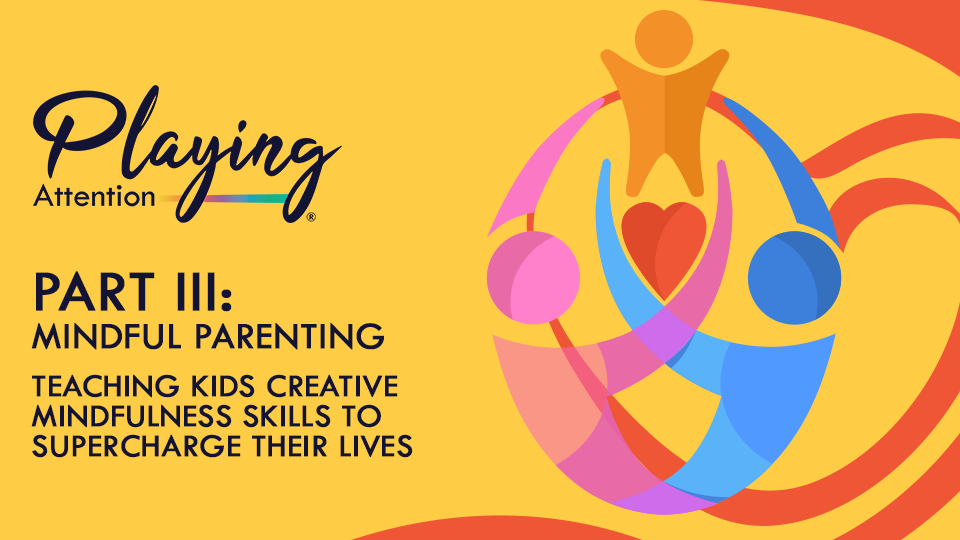 Plus, Downloadable Audiobooks For EVERY Lesson Across All 3 Courses 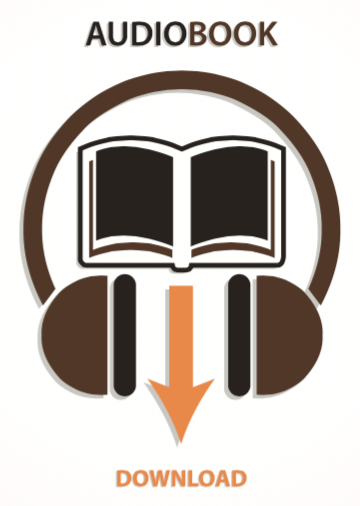 Wait, 3+ hours of free audiobooks of every lesson & access to 2 other courses are included?
Yes! Plus, downloadable slides and a complimentary consultation/discount for bringing 'Playing Attention' to your workplace. Our virtual and in-person modules can be fully customized to your needs. Call (800) 285-5220 or e-mail [email protected]
What organizations have used this course?
Square Space, ​Open Society Foundations, Unity Wellness, Ronald McDonald House, ​Harlem Hospital, Georgetown University, Chegg, ​Brave Crate, Health Care Chaplaincy Network, The American Dairy Association, ​Ridgewood Public Schools, and Square, among others...
What if I am unhappy with the course?
We would never want you to be unhappy! If you are unsatisfied with your purchase, contact us in the first 7 days and we will give you a full refund.
When does the course start and finish?
The course starts now and never ends! It is a completely self-paced online course -- you decide when you start and when you finish.
How long do I have access to the course and its bonus content?
How does lifetime access sound? After enrolling, you have unlimited access to this course (and all bonus content!) for as long as you like -- across any and all devices you own. 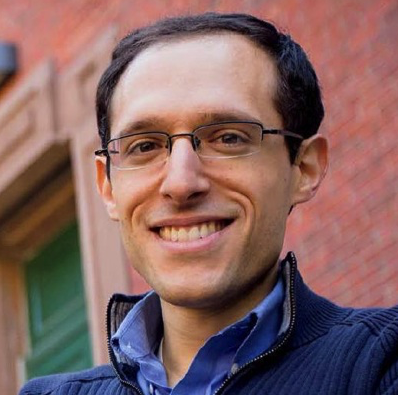 Playing Attention Part I: Creative Mindfulness Tools For Your Sanity

Playing Attention Part II: "Did I Just Say That?!" Mindful Communication At Work & Beyond

"Our Kids Are Too Stressed For Mindfulness!" - Parent